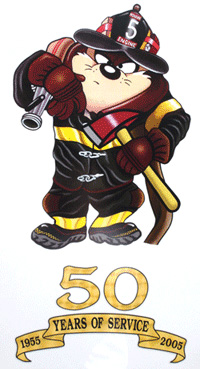 This all volunteer company staffs two engines out of WIFD Headquarters. These units include, 3-17-6 a 2011 Pierce Impel "Quint" w/ a 75ft Ladder and a 2000 GPM pump, and 3-17-7, a 2004 Pierce Lance 1500 GPM pumper. The Mohawk Engine Company will be replacing the previous 3-17-5, a 2002 Pierce Sky Boom, with a state of the art Pierce pumper, currently being built and plans on being put into service within the next year.

This message is only visible to admins:
Unable to display Facebook posts

Error: This Page access token belongs to a Page that has been deleted.
Type: OAuthException
Code: 190
Click here to Troubleshoot.